You are here: Archives for Obituaries 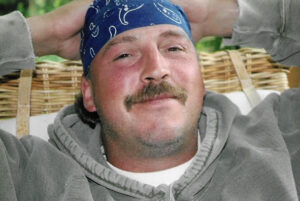 It is with profound sadness that we announce our beloved son, brother, uncle and friend, Shawn Zurowski passed away on March 3rd, 2021 at the age of 52 due to heart failure. He will be lovingly remembered and dearly missed by his dear friend Sue, mother Carmelle, father Ernie (Lorene), brother Kim (Sandy), sister Tara (Dave), nieces and nephews Sarah, Zoe, Kai, Leo and Stella, many friends, coworkers and extended family. Shawn was born in Edmonton, Alberta November 18, 1968, growing up first in the Inglewood neighbourhood and later moving to St. Albert with his family. He was an avid… Read complete obituary here. 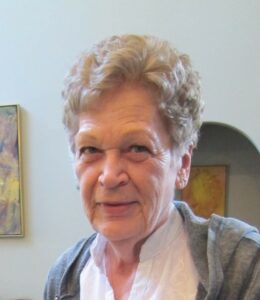 It is with great sadness that the family of Bina Ann Ethel Richardson (nee Magee) announces her passing after a courageous battle with cancer, on March 6, 2021 in Edmonton, Alberta at the age of 71. Bina was born on January 18, 1950 in Lafleche, Saskatchewan, one of three children to Ellen (nee Lott) and Frank Magee. Bina grew up in Aneroid, Saskatchewan until she and her family moved to Shaunavon, Saskatchewan where she worked as a telephone operator for SaskTel. It was in Shaunavon that Bina met her husband Ted.  Bina was united in marriage to Edward (Ted) Richardson… Read complete obituary here. 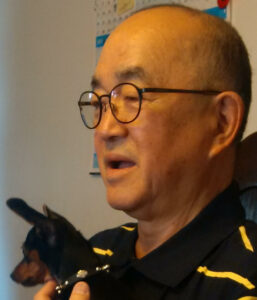 Mr. James Kenichi Miyada, beloved husband of the the late, Mrs. Patricia Miyada (2010) passed away peacefully at his home in Edmonton on Thursday, February 25, 2021 at the age of 81 years. Due to Covid-19 restrictions, the family will not be having a service. 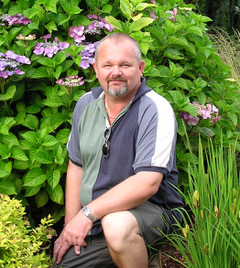 It is with great sadness and sorrow that we announce the passing of John R. Leszczak at the age of 66 years. Our beloved husband, father and grandfather (Opa) passed away peacefully due to a long battle of illness. John will forever be remembered and fondly missed by his loving and devoted wife of 36 years Christine, his son Colin (Devin), his precious granddaughters Aurelia and Zadie, as well as his “4 legged friends” (loving dog Gizmo and cat Truffles). He was predeceased by his father Richard and is also survived by his mother Erika and his two brothers and… Read complete obituary here. 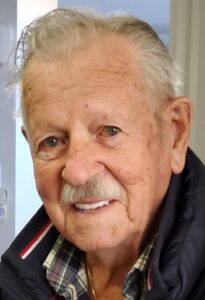 On Feb 1, 2021, it is with heavy hearts that we announce the passing of our husband and father, Leo Terrance Edwards, at the age of 91, due to a lengthy illness. Leo will be remembered for his love of family and his passion for sports and the outdoors. He enjoyed cheering from the stands as his grandsons played soccer. In later years he kept busy with bowling, gardening and watching his favourite sports teams. He will be incredibly missed by all who knew him. Leo is survived by his loving wife, Eileen, of 66 years, son Richard, daughter Lori… Read complete obituary here. 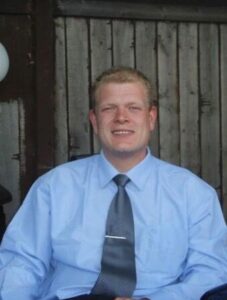 It is with heavy hearts we announce the passing of Monte, age 43, on February 13, 2021 with his parents by his side. Born June 5, 1977 to Linda Williamson and Peter Moeller, he had made homes in Edmonton, Calgary, and Whitecourt. Monte will be remembered for his kind nature and outgoing personality, which has resulted in him making so many connections with people that cared for him greatly. Monte lived every day of his short life to the fullest, and was sure to spread laughter and fun through each and every day. Monte is survived by his parents; his step… Read complete obituary here. 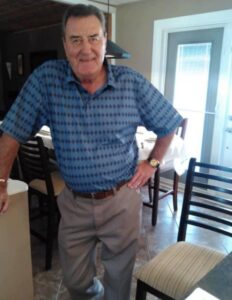 It is with deep sorrow and much love that we mourn the passing of James Douglas Martinson of Edmonton, Alberta on February 13, 2021. Doug will be lovingly remembered by his Partner of 17 years, Faye Kozack; Daughter, Barbara Carr (Tony) (ENG); Grandsons, John and Luke Pattison (ENG); Nephew, Michael Crabtree (Moira) Sask.; Niece, Vicky (Brian) (ENG); Brother-in-law, Barry Crabtree, (ENG); and numerous grand nieces and nephews. He will also be dearly missed by the family of Faye Kozack, his many friends, his golfing and Curling partners, and his very caring neighbors. He was predeceased by his parents, James and… Read complete obituary here. 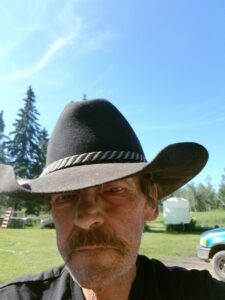 It is with heavy hearts that we announce that Garth Nelson passed away peacefully in his sleep on February 3rd, 2021.  He is predeceased by his Father, Irvin; Mother, Elsie; Brother, Mark; and Sister, Linda. Garth leaves behind his Sons, Monty & Dallas; Brother, Rod; and Sister, Vicky, as well as numerous friends and extended family. A funeral service will not be held at this time and a small ceremony with family and close friends will be held at a later date. The family appreciates your condolences, however, in lieu of flowers, please send donations to SOS Children’s Villages. 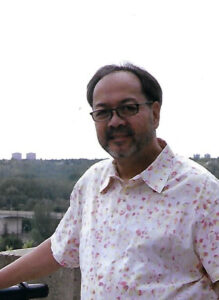 On December 21st, 2020, in the company of friends, Francisco Calsado Magnaye of Edmonton passed away at the age of 69 years. Frank loved to share his musical talents with everyone in his life and enjoyed teaching his friends how to play different instruments. Most people could never guess Frank’s age because he had such a young soul. His smile was contagious, creating a wonderful atmosphere anywhere he went. Frank will be missed dearly by all who knew him. Special thanks to the staff at the University of Alberta Hospital. Your caring and support for Frank will always be remembered.